"Lady with an Ermine (in the shelter of A Pale Horse)"...

On the Wawel Royal Castle in Cracow, Poland, You can admire since may the most precious painting in this country - "Lady with an Ermine" from Leonardo da Vinci - absolutely priceless artwork and the only one painting from da Vinci in Poland. Painted about 1490 in Milano, Italy, bought by polish prince Adam Czartoryski in 1800, during the II World War a bit damaged and stolen by the german nazists, returned to Poland in 1946. 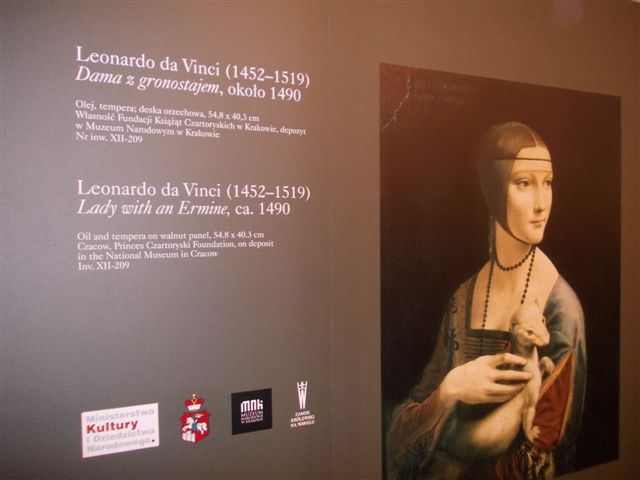 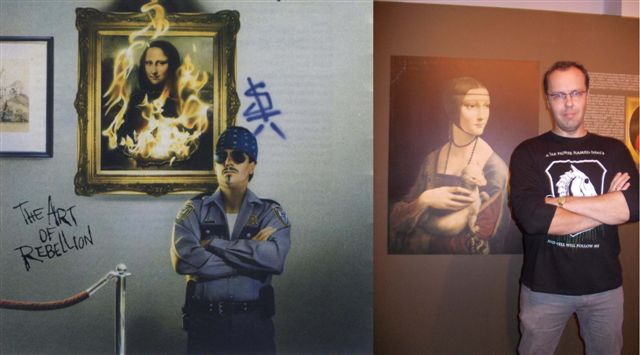 Now it's protected much better - just like da Vinci's most famous painting - "Mona Lisa" - by Mike Muir from Suicidal Tendencies :)

BTW - in the secret hall with the original Vinci's artwork there's no permission for using any cameras or other digital stuff...

... however for the fans of APHND the security guard made a small exception... 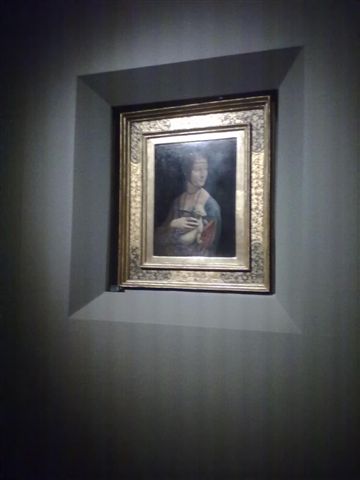 BTW - on the 2004 there was released a comedy-movie about the stealing of the painting titled simply - "Vinci". 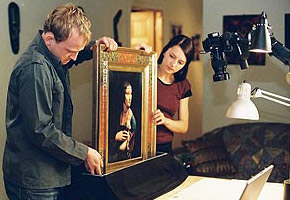