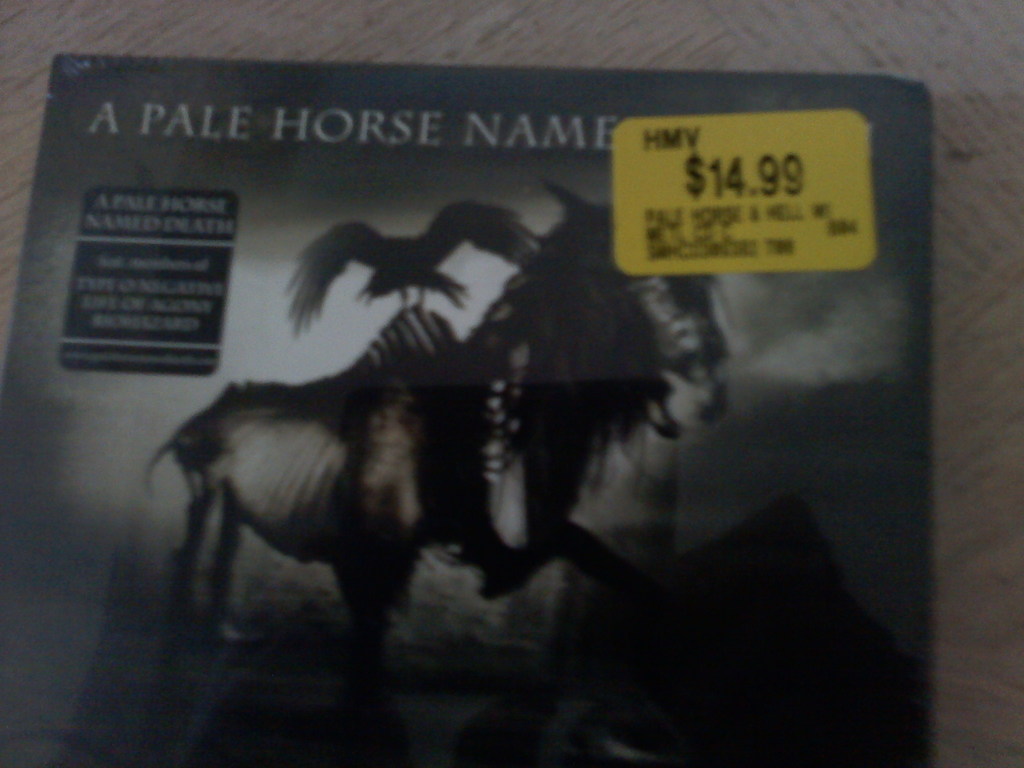 This is one of the best cds I've heard in years. In this day and age, I hardly get excited for new music
anymore, but when I heard Sal, Matt and Johnny were forming a new band, I had to have it. And damn, was it
worth the wait. My girl bought me this cd the day it came out, because I'd been raving about the videos I
saw on youtube. The cd was dedicated to the late Peter Steele of Type O Negative, in which Sal was the founding
drummer, and to say it does the big man proud is a… Continue

to die in your arms

is got to be one of the bands best

I was working last night at this restaurant in Niagara Falls and I went up to this table to greet this couple, I asked them where they were from and they said Long Island, New York and naturally I told them my fav band of all time is from there and the guy asked who, i told them TON, and he said he knew them and also got on the topic of LOA. He introduced himself as Dan Nelson, former singer of Anthrax and he has a new band Black Gates, which sounds really great.

I told him about… 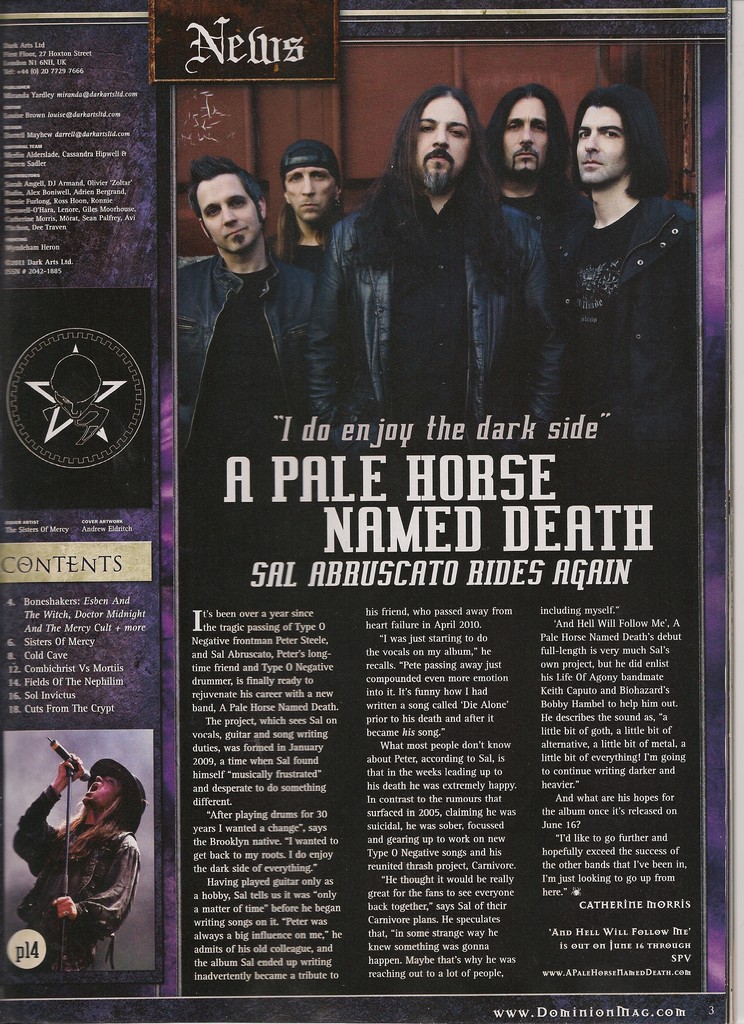 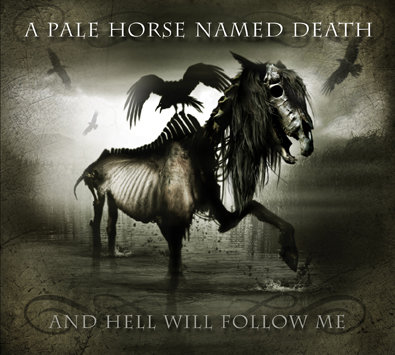 There are somethings that should be left but there are some that should be known about and A Pale Horse Named Death's new album And Hell Will Follow Me is definitely one.
I am not going to appraise each individual track because it screams out theme and concept concerning the all to common spiral of addiction…

...are not good enough. Just remember that. You cant always please everyone!

Flying Under The Radar.

First proper post directly to do with APHND and would like to say first of all thank you Sal for sending me the signed copy back in March I have probably worn it out with the constant plays it has been given. Secondly I have to admit I am very surprised at my position on The Leader Board as I don't think I contribute as much as others here on the site although I do quite a bit on… Continue

In Search Of A Cool Japan

Two days in and getting into the swing of things.The first was wasted through jet lag, just a quick look around our "base camp" in Higashi Jujo, which is situated in the north of Tokyo in Kita-ku. Its nice little town with plenty of shops, bars and cheap cafes.
Today we headed off to Shimo Kitazawa, which is a short train ride from Shinjuku station. Its very much a young persons town with lots of boutique shops, restaurants of all different foods and clubs for that vibrant night life you… Continue

I called and emailed a request for some APHND and the DJ said that they dont have the cd, which sucks because that is the one station in the area that would and should be playing it. I mean they play Alice In Chains, Metallica and others. Maybe the cd hasnt come to them yet or something like that. Oh and plus they asked if i wanted to hear anything else and i requested some TON, and they said, to early for that. oh well i tried.

Hang some @APHND tweets on this one ;)

i know that there is a APHND shirt available but in Europe only. i was wondering when north america will be getting theirs because it looks awesome. and if i was to go the route of getting it from europe does anyone know the cost it would take to get to Canada?

VIDEO: Rebecca and I getting AHWFM at Newbury Comics 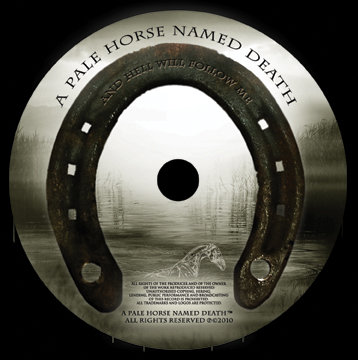 Our (very positive) review of And Hell Will Follow Me