Full Metal Jackie is going to premiere the first track from the APHND album on her radio show for the weekend of April 14-16th. Make sure you check it out: http://fullmetaljackieradio.com/ 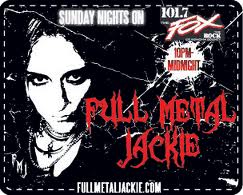 APHND album review feature in up coming Revolver issue, keep on the look out for it in the coming months. 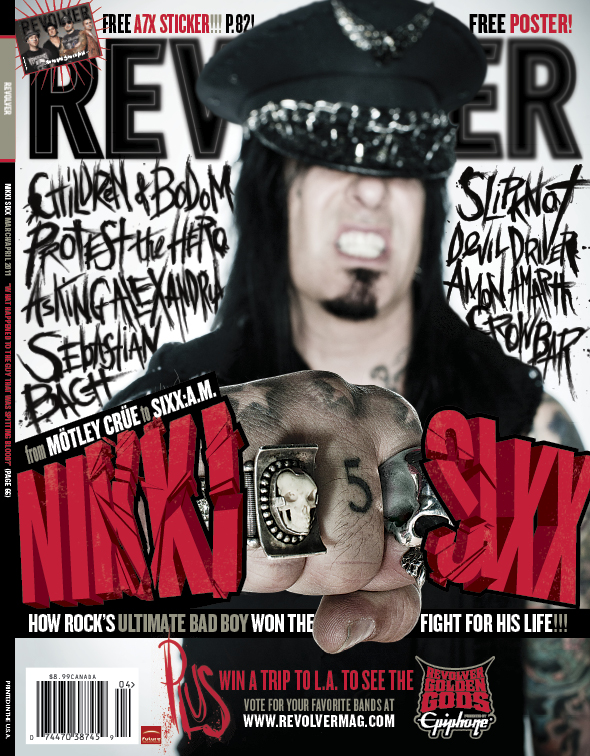 What are your thoughts? What do you think it is, etc. Discuss...

One more notch in my local media

Hah! Artslink took the piece after all, so the guest column I wrote about heavy music and my recent experiences watching Rammstein live in SA for the first time... with honourable mentions to my other favourites, past and present (including APHND) is live: http://www.artlink.co.za/news_article.htm?contentID=26681

Kind of a cool… Continue

**cackles and rubs hands in glee**

My guest column about metal, past and present, the recent Rammstein show, and the fact that one is never too old unless the music becomes too loud, is appearing in the Sunday Independent this weekend.

And of course APHND and Seventh Void get honorary mentions for contemporary music that moves me...

I'll be submitting the piece to an arts and culture site on Monday and will post the link here once it goes live. That's if they like it enough. If not, I'll stick it on my…

Now that the horse is out of the gate, my curiosity is how the second round of album release is going to go. Will it be re-recorded? Great, great news. This is a definitely happy day.

Today the weather here was warm but I think rain is on its way.I wonder what the big news is.Well hope everyone is doing well.Iater Pale Soldiers Of Death

Well, I can report now that I've been practicing my bass now for almost three weeks solid. I have a tentative band room arranged and have started putting out feelers for musos to jam with once my six-month isolation period is up (end-June). This is scary and cool... because I'm finally doing something for myself and not just talking about it anymore.

I have lost the feeling in my fingerpads of my left hand now that the skin is hardening. Kinda creepy but cool at the same…

Winner of the "How Black Is Your Heart Contest" is...

Ross C who by far has the blackest of hearts. He has been a busy fucker spreading the word about APHND. for that we thank you!

So what do you get Ross? Johnny Kelly is sending you some used drum heads when he gets back from Europe, along with some other goodies. It will be a bit while he is on the road, but sit tight- the goods are coming.