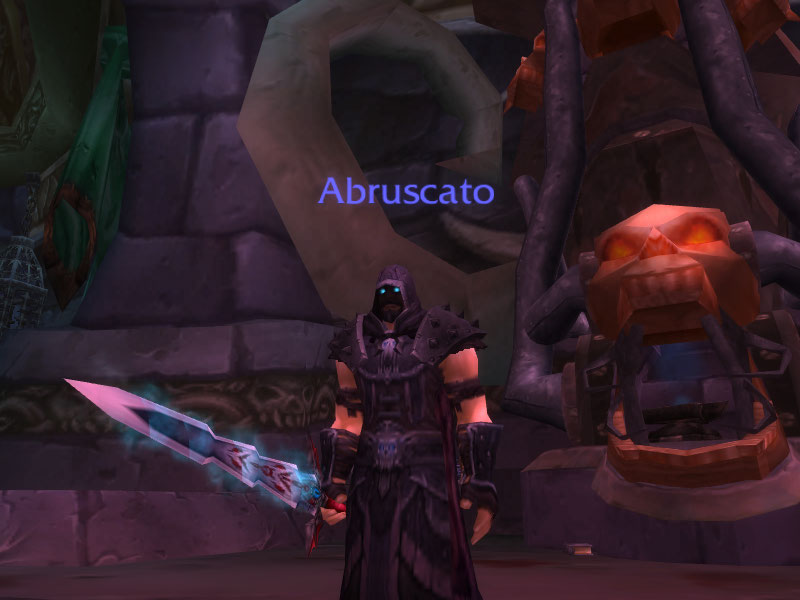 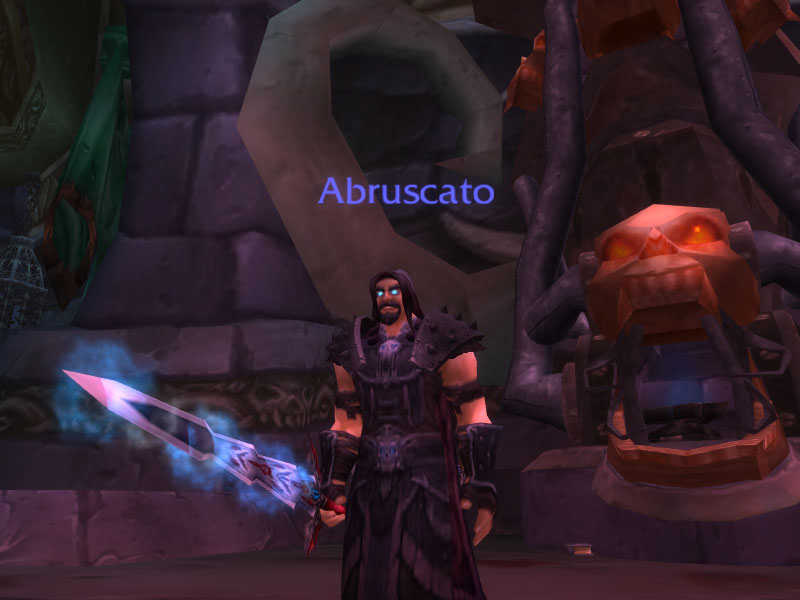 What song would you want to see them open up with?

I would love to see them open up with Cracks In The Walls.

In my writing I like to slip in references to art and music that I like. Call it a Poppy Z Brite habit. I learnt it from her. I feel it adds colour, especially if the references are obscure from the mainstream. I often refer to Sisters of Mercy, Bauhaus, Siouxsie and the Banshees... Bands that people "in the know" are aware of and would appreciate the inclusion to flavour the setting.

So, what I want to know is, Sal, would you mind horribly if I drop in references to APHND in my…

Got my "And Hell Will Follow Me" CD today

That was seriously one fast delivery. If anyone is familiar with the message board here, you may recall me mentioning I had one, and only one, music-related collectible, and calling it a "collectible" is a stretch to say the least (a Pantera concert ticket stub from 1994.) Well, after the mailman (or mailwoman... not sure as I never pay attention... let's just say mail PERSON) dropped off the mail today, I am proud to say I now have not ONE, but TWO music-related collectibles. I'm adding A Pale… Continue

This is going to be a great night.I love the fact It's so close.

The Footage I Shot of APHND At The Starland

I quite found this band by accident, while meandering through posts on the Type O site. Curiosity piqued based on what others had said, I clicked a link to Sal & Co's first live show as A Pale Horse Named Death. The song which was linked, "Devil In The Closet", sounded damn good.

Not satisfied with a live performance, I poked a bit further to see if there were some studio songs out there, and was pleasantly surprised to see that almost every song off of "And Hell Will Follow Me"… Continue

Our first show, I had an amazing night filled with new experiences, friends, family and just pure ROCK! It was so exciting as I looked across the stage to see some of the most influential people in my life all together! Johnny Kelly is a monster drummer, he just lays it down so solid with that classic feel. I almost stopped playing as Bobby Hambel ripped up his solos, his sound and style are undeniable! Eric Morgan has been amazing, his dedication and work ethic has been outstanding and I have… Continue 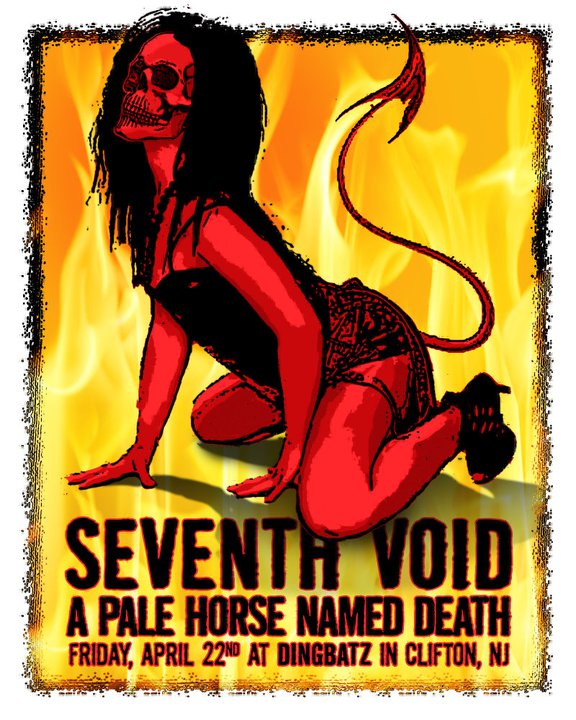 Eric Morgan on bass for APHND

Hey everyone, there was a few questions about who this Eric Morgan fella is? Well here is the word from Sal on Eric:

"Zing had too much on his plate and could not dedicate the time we needed to rehearse. We wish Steve the best of luck. Eric is a great bass player full of knowledge and amazing personallity to boot."

So with that, say hello to Eric 
Find more photos like this on A Pale Horse Named Death

Thx to Caroline Dix for the great shots. More to come.…