Yes 9 new songs are written for the next album.

Yes guys, you read it correctly in the the interview. I have written 9 new songs and still writing for the next album. I know you would have alot to say..so let the speculation begin! 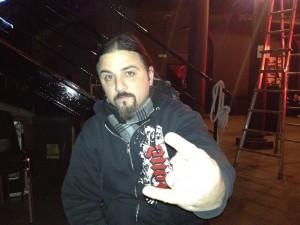 Q. First of all thank you for taking the time to do this interview. How are you?
S- I am doing great thank you.

Q. How have the shows in Europe been going so far?
S- Shows have been great, we are really…

RockersDigest review of our London Show 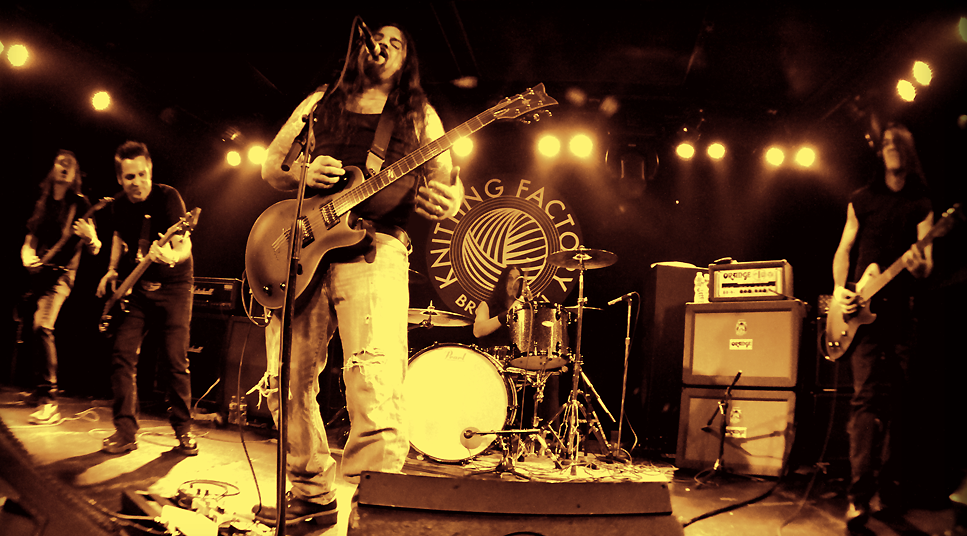