Album Review: A Pale Horse Named Death – And Hell Will Follow Me

this was a couple of years back but you can clearly see my influence on my niece and nephew...I am the godmother of both which of course means I am responsible for the moral upbringing...they never had a chance did they?:) I am so proud!! 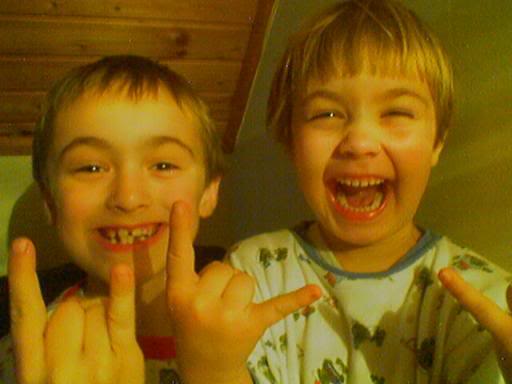 Perhaps spurred on by my discovery of APHND, I've been looking back in my music collection to the albums and/or musicians that meant a lot to me when I was a terrible teenager/young adult... That was before I became (for a few years) a boring middle-class, middle-income suburban nightmare... Which I'm luckily cured of (and my poor colleagues have to put up with my multiply pierced, drab tattooed self). Okay, granted, I do have a penchant for purple...

And my "terrible" taste…

Had a blast at Life Of Agony show

It was a amazing show.I have to say it was def a show to remember.It was my friends B-day and my other friend got his head split open in the pit.He's ok.Battle scars.I guess now he will prob get hit on more cause chicks dig guys with scars.haha.lol Well the only thing that dissapointed me was security there were assholes and I was not able to meet up with Sal to get my cd.All I can do is hope to meet up with him at the show on feb 20th.

I just can't stop laughing at this, its so disturbing and gory and hysterical that I absolutely had to share it with you all because, honestly, you people would enjoy it more than anyone else i know!

Dawn of the Ted

Life of Agony show in 8 hours 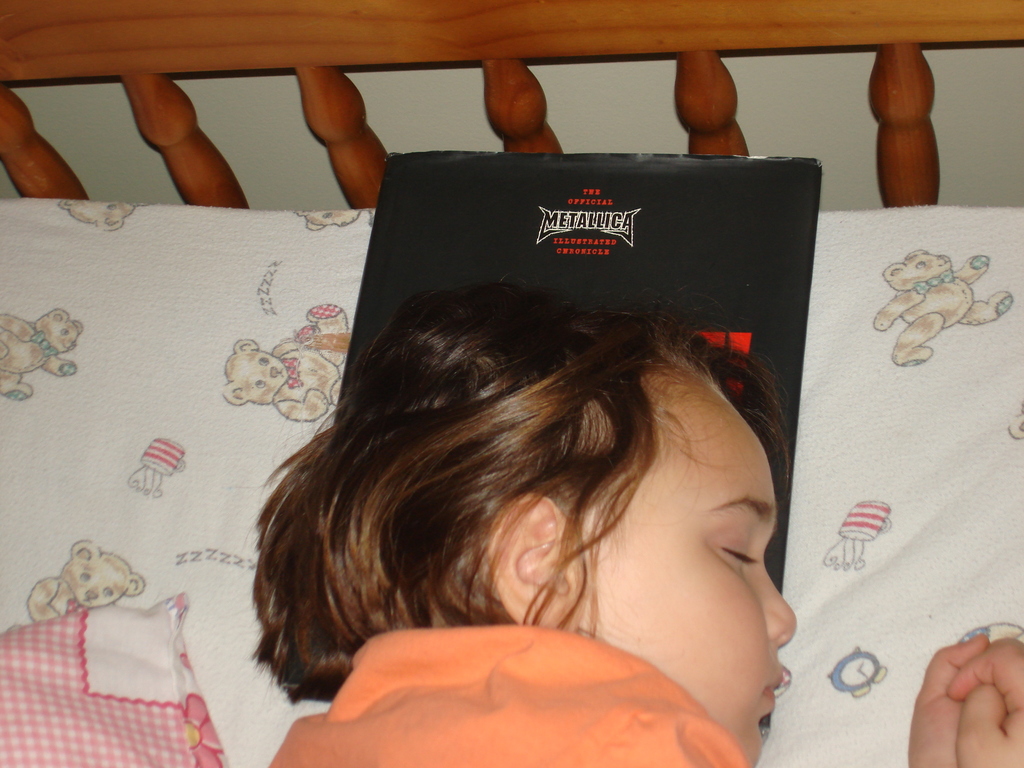 Sal...how is the rehersals going?

just curious how the members of APHND are doing in rehersals, i bet everyone is having a blast. cant wait for the tour!!

So what does everybody think of the site?

I think it's amazing! Great music!I love everything about it.Everyone here is awesome!!!

i know that some may think this is a morbid question, what realistically this world is fastinated with serial killers, and i admit i am one of those morbid people. i love the song on the cd and i ask all of you, who is your fav serial killer and maybe also who do you think that the best serial killer was:

my fav serial killer would be Dahmer

Unrelated: I have a pic of me and Alex at…

The Lost Boys, that little flick about vampires is ranked number 1 on my all time favourite flick list. ive seen the film a lot, ive lost count. but ive seen it enough i can recite the lines along with the movie. the soundtrack was great, the actors that were in it rocked. it had everything, action, humour and Jami Gertz (who i actually met and is even better looking in person).

this is a flick that i could watch anytime and enjoy it like it was the first time i watched it. i…

A Blast from the Past

One late night (or early morning) I was traipsing through YouTube looking for music videos or footage of different bands. In particular I was looking for anything about Uranium 235. As you know this was a band that Matt was in back in the day. I had heard the name from a while back(perhaps 2003?) but I decided more recently to check them out. I'm not really sure where I heard the band's name the first time but the second time I heard about them I decided to check them out.…

I've just added my APHND competition to my website. The link is: http://louciferspeaks.com/2011/01/24/competition-win-a-signed-copy-of-a-pale-horse-named-deaths-album/

Hopefully it will help to spread the word about APHND a little bit more! (well, that's the plan!)

I'm putting out a call for submissions for any APHND fans who'd like a bit o'the spotlight on my main blog. I'm looking for anyone who has any anecdotes related discovering or hearing about APHND, or memories of the members in action you'd like to share... Mail me at nerinedorman@gmail.com and I'll put it all together so we can spread the word. And, if you've got pics, that's a bonus (but please send low-res).

Ok, so I'm a bit late in writing this... but it's better late than never, right?

My copy of "And Hell Will Follow Me" arrived last week in all of it's signed, digipack glory and I'm pleased to say that when I popped it into my CD player that it lived up to all my expectations.  However, I'm finding that I'm enjoying it more now - several more listens down the line.  I think it's because it's had time to sink in and I'm actually starting to appreciate it…

Just wanted to stop in to say hello to everyone! So glad that APHND is gonna be touring, although I doubt you guys will be coming near where I live-- southern NY. Would love to see you guys live!!! I absolutely LOVE the album-- play it all the time. I just received a CD from a band named Wormfood that is really excellent! They are from France, & it's all in French, but it reminds me alot of TON. It's called Posthume, if anyone is interested in checking them out. I wish you guys the best of… Continue